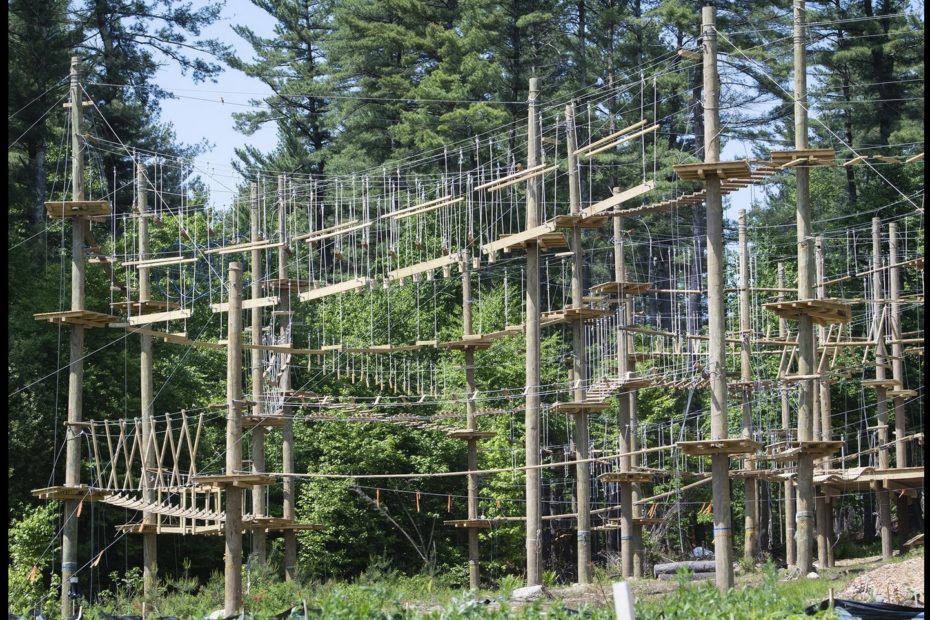 I wanted to describe a profoundly moving experience that I had at the park.  Below are pictures of Joe.  Joe is a fifth Grader at Washington Irving Elementary school in Tarrytown.  I had the honor of climbing with him on Tuesday, May 22.  Joe is a person with autism, and it was explained to me that Joe is non-verbal.  At first, I was moving Joe’s hands and feet to where they needed to be each step of the way.  Little by little, Joe began to anticipate where I was going to move his hands and feet, and beat me to it.  After a while Joe was moving by himself.  After I would show him what was required  for each element, he would progress across on his own.  While we were clipping and unclipping him, after a while, he began to help us.  The next time I climb with Joe, I am sure that he will be clipping and unclipping by himself, and will probably teach me a thing or two.  There were four times during our climb that Joe stopped, looked me in the eye, and rubbed my arm.  He also smiled and giggled several times.  I am not embarrassed to say that I had tears in my eyes a few times during this amazing adventures.

Why am I writing this?  I think that it is important to understand that people with autism are just as capable as anyone else of achieving great things and that everybody deserves a chance to be their best self.